menu
Back to News 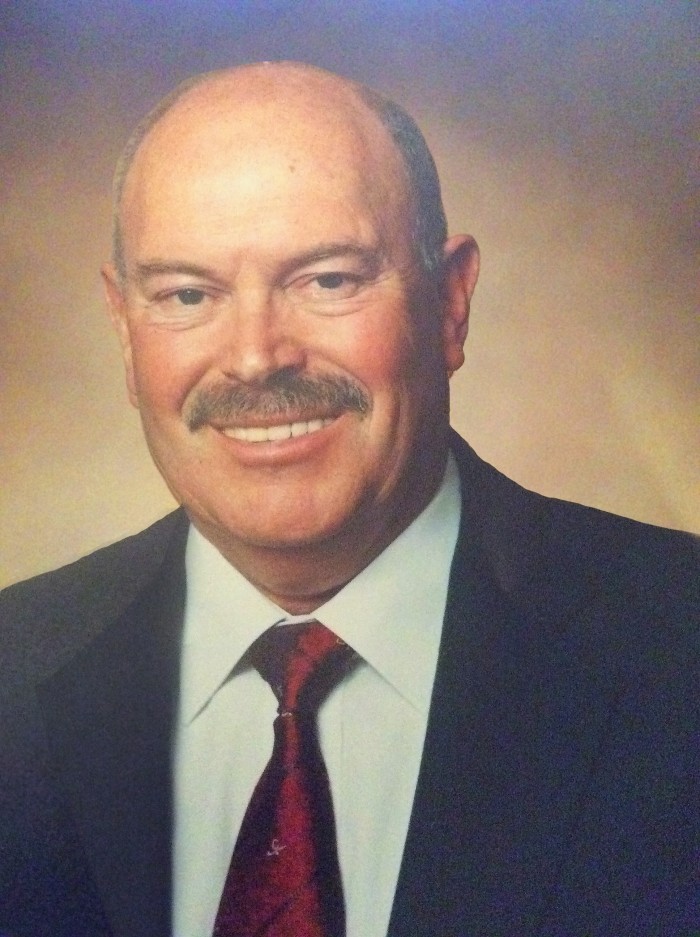 He was great supporter of EASA European & World Chapter holding many positions within our organisation including that of Regional Director and Chapter Secretary.

Walter, or Wally as he was known to many within our industry, started his career in the Electro Mechanical Industry in the 1980’s after a successful time in the Car Industry in Scotland and England. He joined Lewis Electromech before the business acquired the London works of DMR and the business was renamed Lewis DMR. He led a successful MBO of the business in 1992 before the Company was purchased by Wyko in 1996 which in turn was later acquired by ERIKS

A memorial service in Princess Risbourgh, UK was attended by many from our industry and EASA was represented. Walter is survived by his sister Margaret and children Martin, Derek, Kevin, Daniel and George. Our Chapter will always appreciate Walter’s hard work and dedication